Skip to content
News / Division in the Spotlight / Dr. Manktelow Honoured by CSPS and IFSSH

Dr. Ralph Manktelow was the recipient of the Canadian Society of Plastic Surgeons (CSPS) Lifetime Achievement Award at the Society’s Annual Business meeting, which was held in Halifax on June 18, 2010. There have been only three other Canadians honored in the 25 year history of this award and Dr. Manktelow is the only living recipient. Dr. Manktelow developed his unique surgical skills while training in the Division of Plastic and Reconstructive Surgery at the University of Toronto. 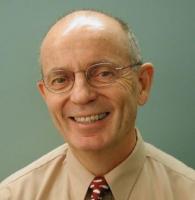 He was also honoured by the International Federation of Societies for Surgery of the Hand (IFSSH) at their international Congress in Seoul in November 2010. He was named a Pioneer of Hand Surgery, joining an illustrious list of such Pioneers named since 1986 by the Society. This is the highest international recognition available to a hand surgeon!

Well known and recognized, Dr. Manktelow is renowned for one of the first texts on reconstructive microsurgery, which has served for many as the template to begin using the free gracilis muscle to power hand tendons.

The Toronto replantation team was started by him and he very rapidly became recognized as an authority in replantation and microvascular surgery. He began a microsurgery course at the University of Toronto, which became an annual event.

Pioneers are recognized leaders in hand surgery who have contributed significantly to the development of Hand Surgery nationally and/or internationally. 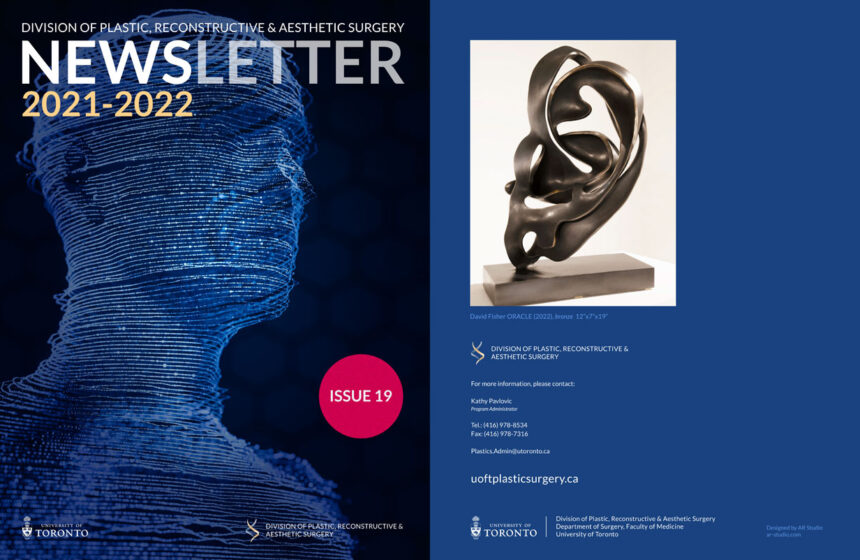