Please see the attached press release on a publication co-authored by Dr. John Semple soon to be published in the British Medical Journal. The study was on why people die on Mount Everest. The University of Toronto is issuing a press release (below) and it is also covered by the Canadian Press and appeared on the Globe Mail and Post websites. The CBC interview is on the Friday, July 30th.

Another Mount Everest paper published recently by Dr. Semple and colleagues was covered by Nature News.com in a press release in November:

Congratulations to John and his colleagues on these important accomplishments! 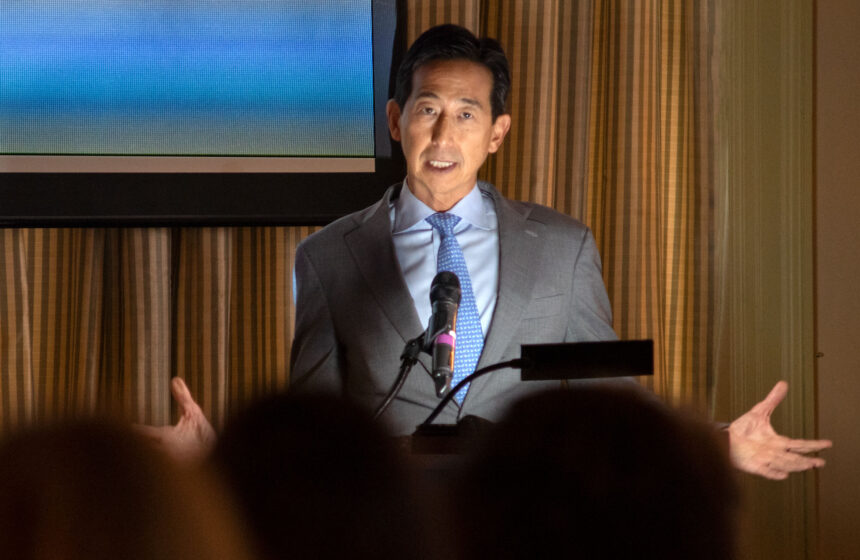