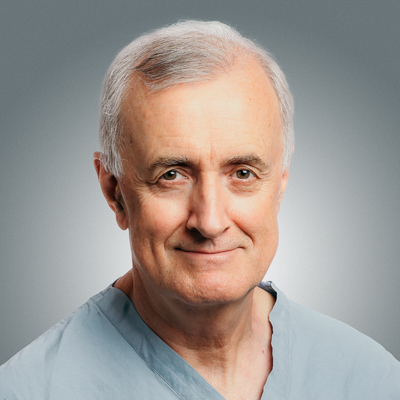 He was Surgeon in Chief at Women’s College Hospital and Canadian Breast Cancer Foundation Chair in Surgical Breast Cancer Research. He is Professor in The Department of Surgery at University of Toronto. He was Past President of the Canadian Society of Plastic Surgeons.

He has found his way back to OCAD University and recently served as their Chair of the Board of Governors. He is appointed as Adjunct Faculty and recently was awarded an Honorary Doctorate from OCAD U.

Dr. Semple is recognized nationally and internationally as a surgical clinical leader in Breast Surgery, Breast Reconstruction and Health System Solutions and has published over 100 peer-reviewed papers published in the top clinical and science journals. He has received numerous awards including the Lavina Lickley Life Time Achievement Award from the Department of Surgery at the University of Toronto.

He has a keen interest mountaineering and has published over 18 papers on climate change and global warming in the Himalaya. He has an Adjunct Faculty appointment at the Massachusetts General Hospital in Boston in Wilderness Medicine and he is a Fellow of the Royal Canadian Geographic Society.

Dr. Semple has a strong interest in converging disciplines (Art and Science) as a platform for innovation and areas that have been identified as a focus for improvement in healthcare.