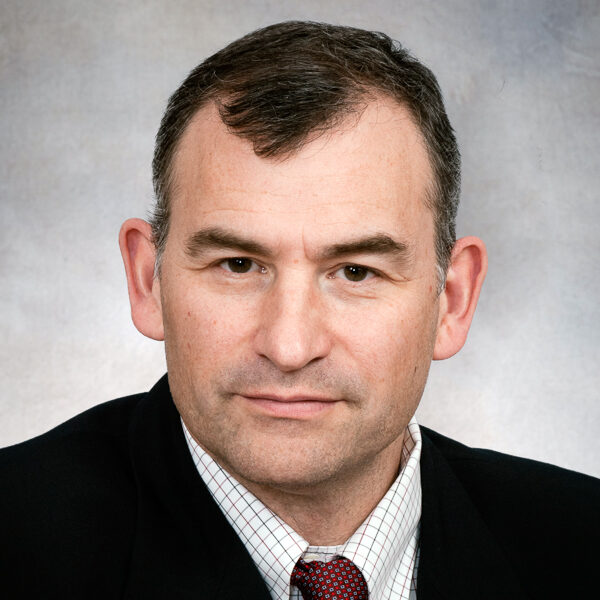 Dr. Fisher attendend Queen's University and obtained a BSc in Life Sciences. He received his Medical Degree from the Royal College of Surgeons in Ireland, Dublin, in 1990. He completed Residencies in General Surgery and Plastic Surgery in Grand Rapids, Michigan. He received American Board Accreditations in General Surgery (1997) and Plastic Surgery (2001). He became a Fellow of the Royal College of Surgeon of Canada in 1998. He undertook Craniofacial Fellowship training in Paris with Dr. Daniel Marchac, in Taiwan with Dr. Samuel Noordhoff and Dr. Yu-Ray Chen, and in Toronto at The Hospital for Sick Children. He joined the the staff of the Division of Plastic Surgery at the Hospital for Sick Children in 2000 as Medical Director of the Cleft Lip and Palate Program. His practice is entirely paediatric with a focus in Cleft Lip and Palate and Ear Reconstruction. He is a member of the American Association of Plastic Surgeons, American Board of Surgery, American Cleft Palate-Craniofacial Association, American Society of Plastic Surgeons, Canadian Society of Plastic Surgeons, and Operation Smile. He is President Elect of the International Society for Auricular Reconstruction. He recently completed a BFA at York University and is currently pursuing an MFA at OCAD University.