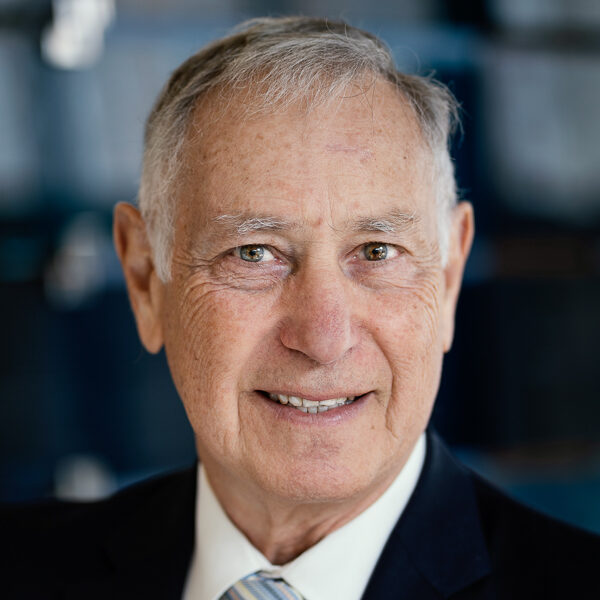 As a paediatric plastic and reconstructive surgeon, Dr. Zuker’s primary interest is in facial reanimation and is the recognized worldwide authority. He is currently co-director of the Facial Paralysis Program at Sickkids. He also has a major interest in the management of cleft lip and palate and, in addition to his volunteer surgical commitment overseas, he serves on the Board of Directors of the International Cleft Charity, Transforming Faces. He was Medical Director of SickKids Cleft Lip and Palate Program for over a decade. Dr. Zuker is the past Chairman of the American Academy of Pediatrics, Section of Plastic Surgery, past president of the American Association of Pediatric Plastic Surgeons, and past president of the American Society for Reconstructive Microsurgery. He is very active in teaching and in the training of future reconstructive surgeons, and in the structuring of the Vascularized Composite Allotransplantation Team in Toronto. Dr. Zuker also currently serves as the Medical Director of the International Patient Program at The Hospital for Sick Children. His clinical focus at present is on Moebius syndrome, facial paralysis reconstruction and corneal re-innervation.

Dr. Zuker’s research interests currently include the assessment of long-term outcomes for patients who have had reconstructive surgery for facial paralysis. Research includes the assessment of nerve and muscle transplant growth, their function over time and whether their function improves, deteriorates or remains the same. Importantly the psychosocial aspects are assessed as well. How has the surgery impacted the patient’s social well-being, his or her work opportunities, self-esteem and social interaction? A similar study is underway to assess complex hand reconstruction. What are the long-term results of complex microsurgical reconstructions such as toe to hand transfer? After decades, what is the outcome both physically and psychosocially?

In addition, clinical studies affecting eye closure and blink are underway for the patients with facial paralysis and particularly Moebius Syndrome. A new surgical reconstructive procedure is being studied in the laboratory and we hope will soon be available to aid in corneal protection by facilitating eyelid closure, where there was little or none before.