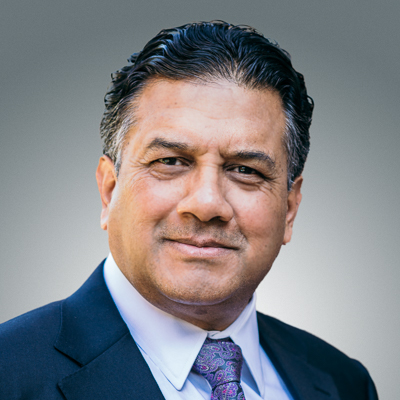 He started his surgical career at the Toronto East General Hospital in 1988, being involved in general Plastic & Reconstructive Surgery, including Peadiatric, Trauma, Hand, Breast, Aesthetic and Head and Neck Reconstruction. He had been Head of the Division of Plastic Surgery there for twelve years.

In 2005 Dr. Kesarwani started the Cosmedical Rejuvena on Clinic, a full scope aesthetic centre and surgical premises where he is Medical Director.