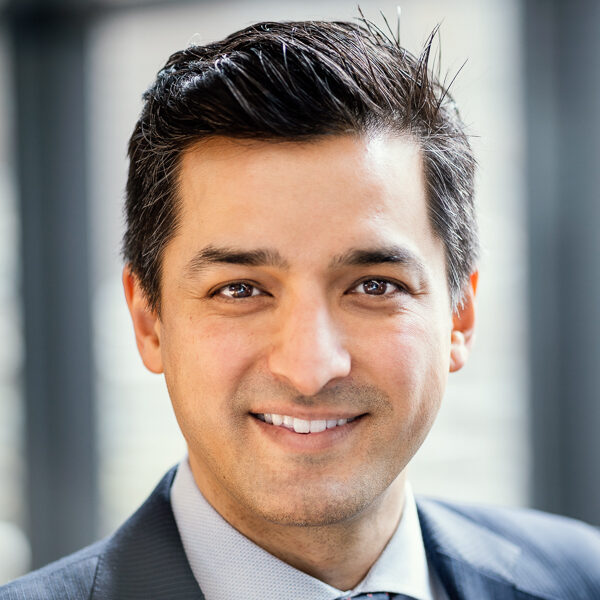 Dr. Jamil Ahmad joined The Plastic Surgery Clinic in 2010. He is the Director of Research and Education at the Clinic. Dr. Ahmad is known for his natural results after cosmetic surgery and is sought after for his expertise in rhinoplasty, facial rejuvenation procedures, breast surgery, abdominoplasty, body contouring after weight loss, liposuction, fat transfer, female cosmetic genital surgery, and revisional aesthetic surgery. Dr. Ahmad is a fellow of the Royal College of Surgeons of Canada and enjoys privileges at the University Health Network and Mount Sinai Hospital.

Dr. Ahmad is the only plastic surgeon in Canada to complete his plastic surgery residency training at the world renowned, Department of Plastic Surgery, University of Texas Southwestern Medical Center in Dallas. In addition, he completed a fellowship in breast reconstruction at the Division of Plastic and Reconstructive Surgery at the University of Toronto.

During his time in medical school at the Royal College of Surgeons in Ireland, Dr. Ahmad received all three awards in anatomy: the Evatt Memorial Medal, the Stoney Memorial Medal, and the Barker Dissection Prize. Additionally, he won the Silver Medal and First Prize in Physiology during medical school. As a plastic surgery resident at the University of Texas Southwestern Medical Center in Dallas, he was presented the Resident Excellence in Research Award. Additionally, Dr. Ahmad was also awarded the Gaspar Anastasi award from the American Society for Aesthetic Plastic Surgery for research in facial anatomy and facelift surgery.

Dr. Ahmad is a recognized authority on rhinoplasty and has been an active member of the Rhinoplasty Society, a group that consists of surgeons throughout the world who specialize in cosmetic and reconstructive surgery of the nose. In 2017, he became the first Canadian appointed to the Board of Directors of the Rhinoplasty Society. Additionally, Dr. Ahmad has served on the Board of Directors of the Canadian Society for Aesthetic Plastic Surgery since 2019.