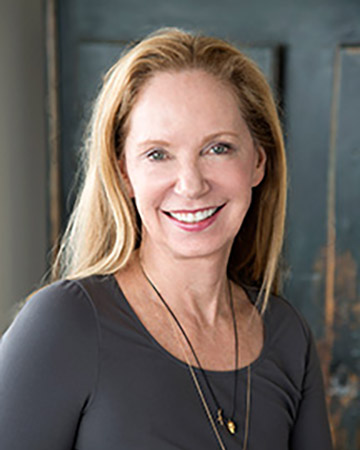 Very quickly, she established an international reputation as an expert in brachial plexus and peripheral nerve surgery in addition to building an extensive portfolio in basic science research investigating the pathophysiology of peripheral nerve injury, regeneration and allotransplantation. She performed the world’s first nerve allotransplantation in 1988 and is considered a leading expert in the field of peripheral nerve surgery. She was awarded the Gold Medal Award in Surgery by the Royal College of Physicians and Surgeons on Canada in 1988. She briefly transferred her practice to the Toronto General Hospital before being recruited to St. Louis in 1992 where she is currently the Chief, Division of Plastic and Reconstructive Surgery at Washington University School of Medicine and Shoenberg Professor of Plastic and Reconstructive Surgery.

Susan Mackinnon has been a phenomenal contributor to the fabric of Plastic and Reconstructive Surgery with leadership positions as President of the American Association of Plastic Surgeons, the Plastic Surgery Research Council and the American Association of Hand Surgery. In 2013, she was awarded the Jacobson Innovation Award by the American College of Surgeons. This award honors living surgeons who have developed original and significant surgical techniques. Dr. MacKinnon received the prestigious awards because of her leadership in the innovative use of nerve transfers. Susan joins a list of remarkable individuals including Harry Buncke, Paul Tessier and John Burke who have changed the landscape of surgical practice. Finally, Susan has been a remarkable mentor and source of inspiration to hundreds of plastic surgery trainees.